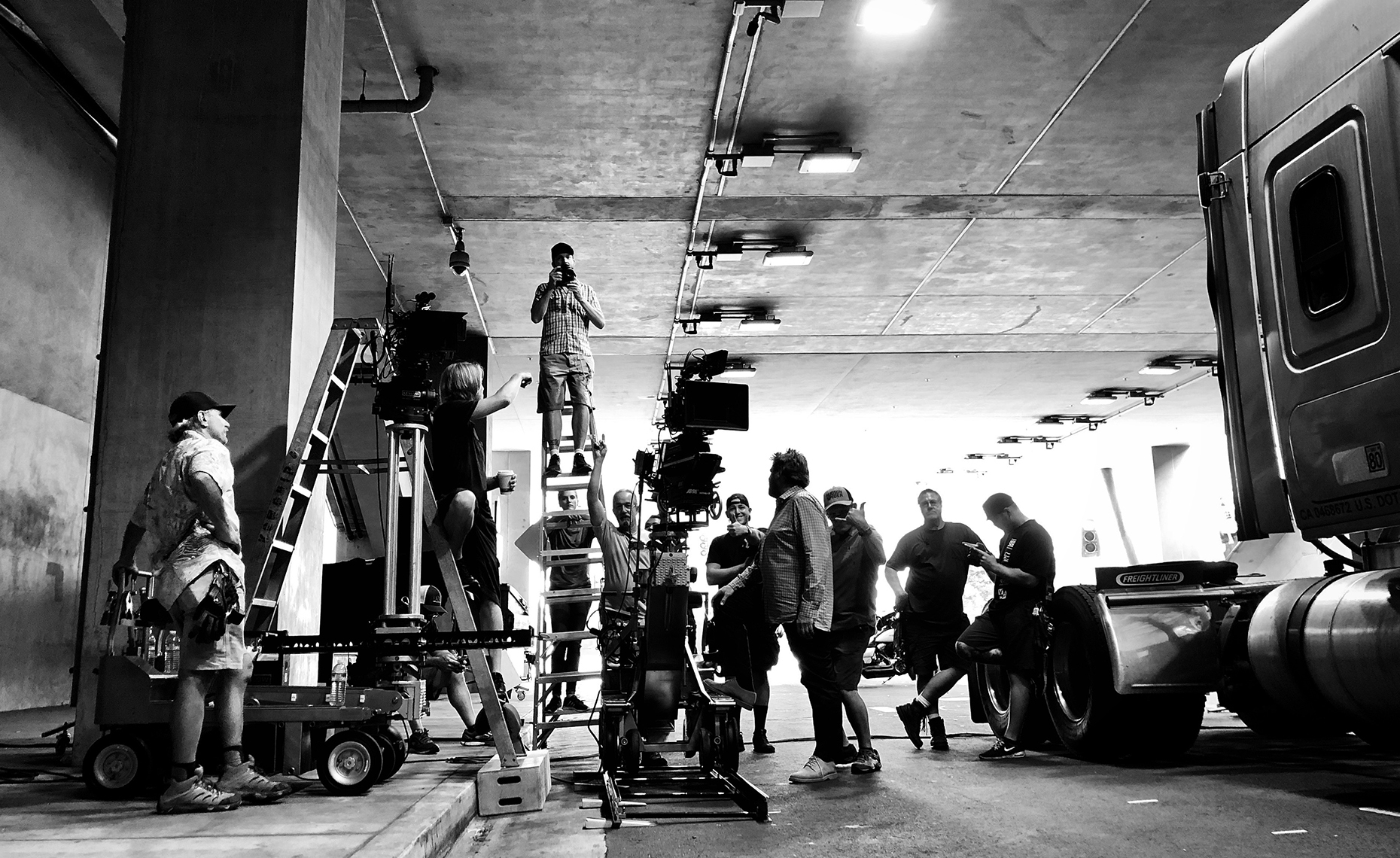 Roger Snider is a commercial photographer and director known for many high-profile projects and campaigns, including 12 years as the still photographer behind the Dos Equis “Most Interesting Man in the World” campaign. Whether his photos are displayed 20 stories above NYC, a Hollywood billboard, in Time Magazine or National Geographic; in campaigns for State Farm, Northwestern Mutual and ESPN - Roger's work is everywhere you look.

Roger's flexibility on set, rapport with his portrait and lifestyle subjects, and ability to get and deliver the needed shots on schedule and on budget-have earned him the confidence and repeat business from a large list of clients and advertising agencies.

Educated first by his Dad, an aerial photographer in Miami, Roger went on to earn his B.F.A. at the University of Florida. He cut his teeth in the gallery scene in New York City before relocating to Los Angeles in 2004, where he also became a member of Local 600. The McCaig/Welles Gallery exhibition in Williamsburg Brooklyn of Snider's Hair series garnered spectacular accolades, and several new exhibitions are in the works.

Roger Snider works as a local in LA and NYC and makes his home with his wife and son in the Northern Rockies.